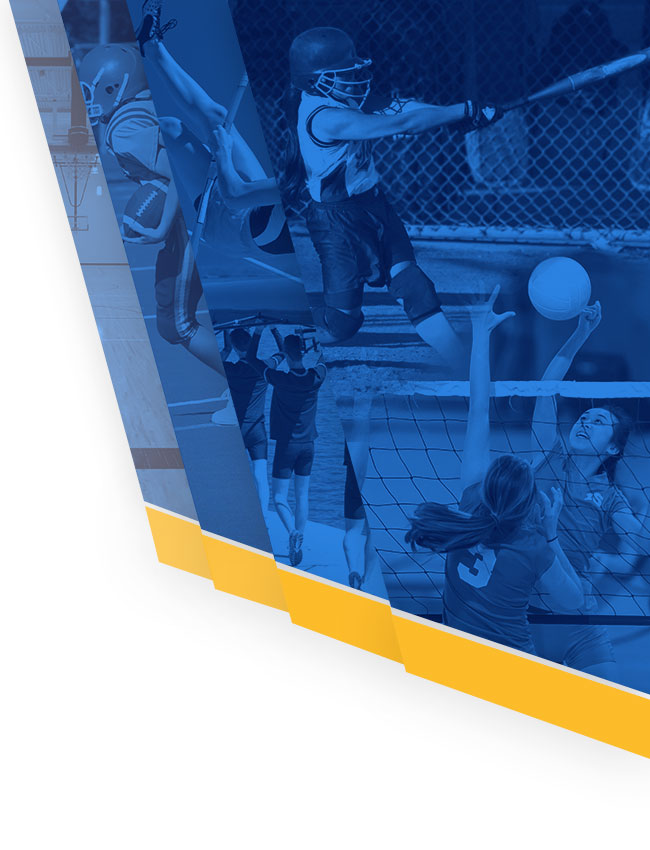 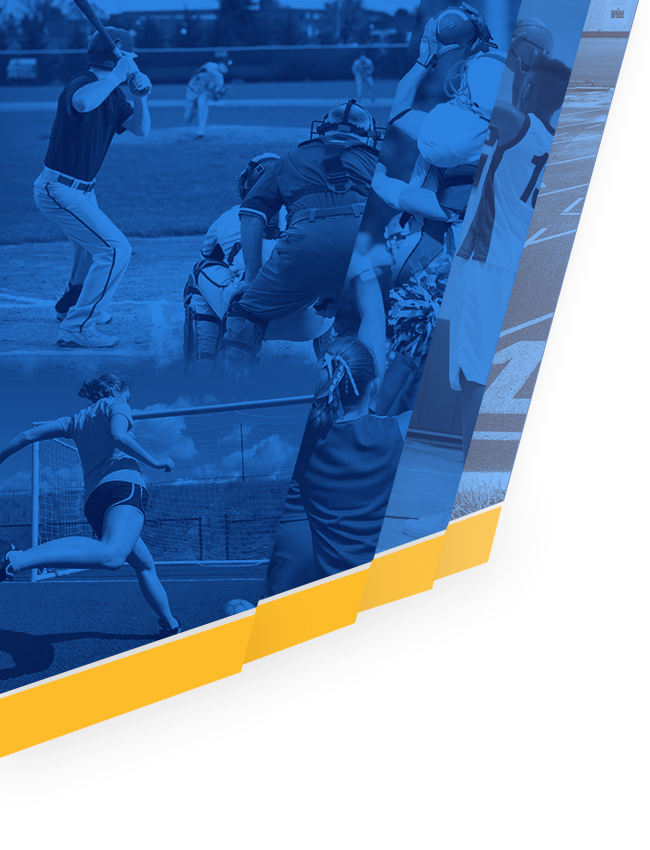 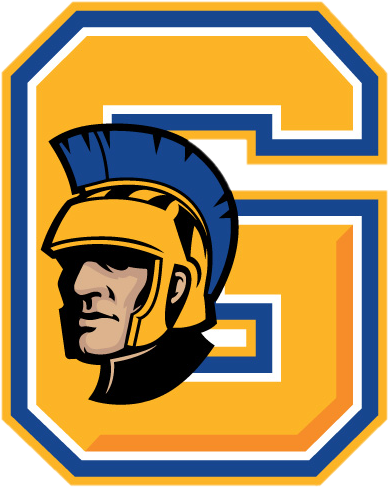 Behind the pitching arm of sophomore Doug Marose the Gaithersburg Trojans prevailed against Magruder. Doug went 6 innings allowing only 2 runs to get his 5th victory of the year. On the season he is 5-0 with a sub 1 ERA. Will Wikner came in the 7th and strike out the side.

At the plate Bryan DeCarlo was 3-4 with 2 doubles. Noah Tabaie had a nice double as well. Will Wikner had a bases clearing triple.